‘I didn’t quite catch that. Can you repeat it?’: Chatbot Development in the 21st Century

Chatbots have become a key commercial technology in the past two decades. Join us as we dive into the artificial intelligence that powers the modern business chatbot and consider some of the most exciting applications of commercial chatbots today. 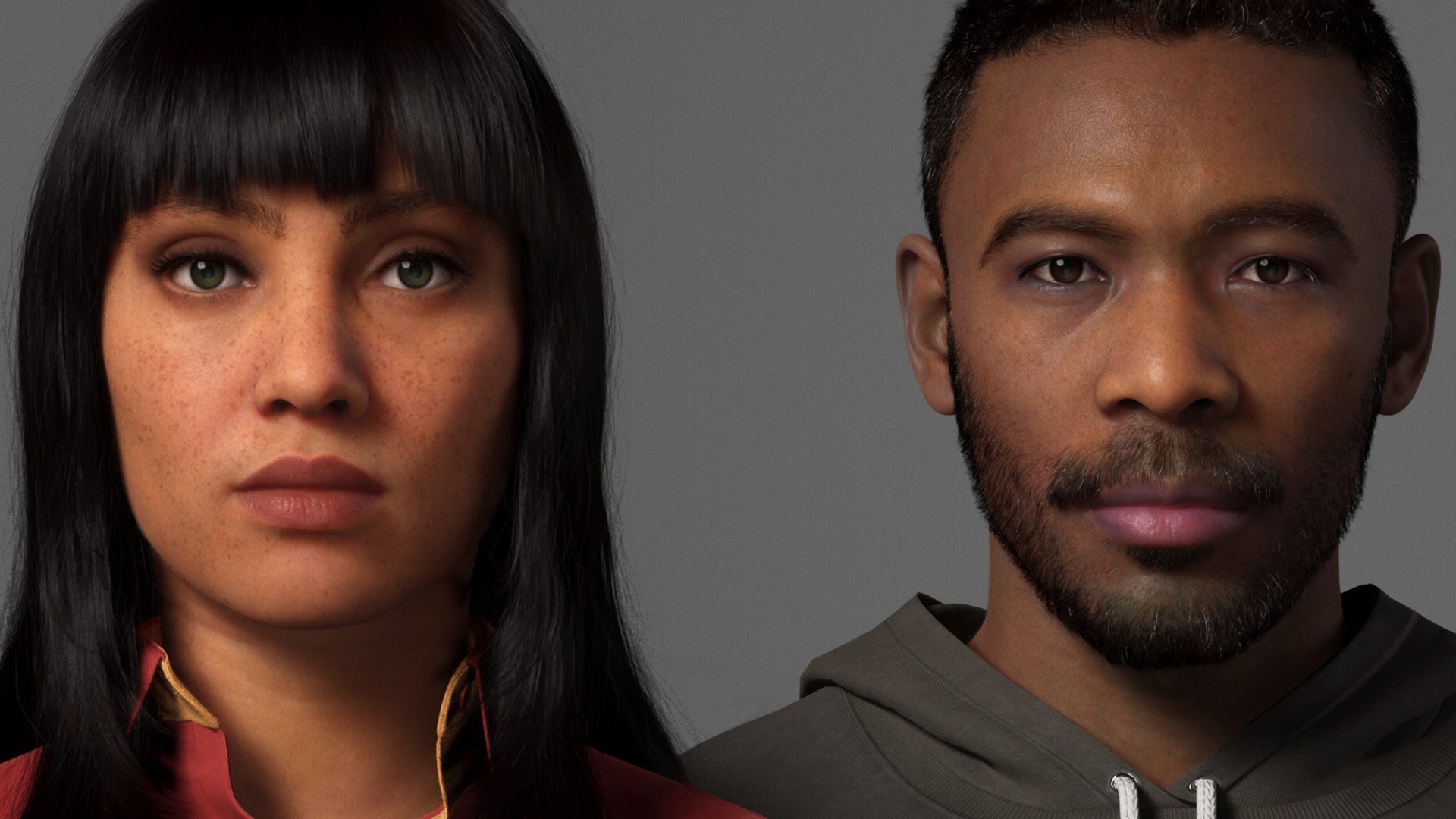 Chatbot development has become an increasingly crucial element of the business landscape. Consequently, chatbots, technologies that allow computers and humans to understand each other and communicate, have begun to play a ubiquitous role in our everyday lives. In this article, we will discuss chatbot development, focusing on both its history and contemporary applications of the technology. We will then detail some of the more profound artificial intelligence methods that have driven modern chatbot development and conclude by analysing some specific future applications of the technology.

The development of chatbots has a long history that mirrors the development of modern computing. As early as the 1950s, Alan Turing proposed the creation of a ‘learning machine’ capable of mimicking, ‘the actions of a human very closely’. Though Turing would not live to see the creation of such a machine, his suggestions and his famed Turing Test helped set the course of modern computer science and led to the development of the first automated ‘chatbots’ within a decade of his passing.
The first of these chatbots to appear was ELIZA. Programmed at MIT by Joseph Weizenbaum from 1964 to 1966, ELIZA used a combination of pattern matching and substitution methodology (early computer programming techniques) to simulate the role of a therapist. The chatbot, which can still be accessed here, was capable of conducting therapeutic discourse by forming questions based on user inputs, to the degree that many of Weizenbaum’s colleagues initially thought they were talking to a real therapist! Despite this, ELIZA was a simplistic chatbot and was unable to hold conversations with a user for a long period of time or derive information from context.
While ELIZA was a successful experiment, its simplicity limited its potential. Vital steps remained to be taken in the development of chatbots before they could be deployed successfully for commercial use. Enter artificial intelligence. AI, which was first integrated into chatbots in 1988 through Jabberwacky, allowed the technology to begin to overcome the hurdles first identified with ELIZA. As AI has been increasingly applied to chatbots, we have seen improvements in their:

As chatbot development has progressed, interactions with chatbots have become increasingly organic. Modern chatbots can make sense of human language, understand sentiment and intent, and return information to a user in an appropriate conversational style. Indeed, today’s most ubiquitous chatbots, voice assistants like Siri and Alexa, utilise conversational user interfaces (CUI) to facilitate direct, ‘human-like’ interactions between users and computers. These modern chatbots are capable of processing complicated language inputs to complete tasks that include searching the internet, tailoring shopping recommendations towards users’ needs and preferences, and organizing schedules.

Businesses are realizing that chatbots offer an effective and scalable way to interact with customers. A well-implemented customer service bot, for example, empowers an enterprise to provide its customers with personalised information tailored to their specific queries. Chatbot implementation, however, does not have to be limited to traditional online service interactions. Administrative tasks in the property management and health sectors have also been automated and streamlined using chatbots, with equally productive and efficient results. Chatbots can thus increase user productivity and engagement while simultaneously improving business efficiency.

Customer service is not the only area of consumer-business interaction where chatbots are being used to great effect. Businesses have begun to conduct conversational advertising campaigns that use conversational user interfaces to automate interactions with potential customers. Businesses that deploy a conversational advertising campaign make the decision to provide each one of their users with a personalised assistant that is capable of both responding intelligently to user queries and making relevant purchasing recommendations based on a range of both user and contextual inputs. The fact that chatbots are capable of providing this type of service while at the same time improving business efficiency highlights the value proposition of chatbot implementation and goes some way towards explaining the recent upsurge in chatbot development.

Chatbots are increasingly becoming a part of our everyday lives. They offer clear and realisable advantages to both the user and the enterprise and are set to become even more ubiquitous as time goes on. Given their increasing prevalence, it is important to ask ourselves: how do modern chatbots actually work? What specific innovations in the evolution of chatbot development have allowed computers to effectively communicate in a conversational style? What lies in the future of chatbot development? The key to answering each of these questions is a sub-discipline of Artificial Intelligence research known as Natural Language Understanding (NLU). However, before we dive into the specifics of NLU, it will be helpful to briefly discuss human language and the difficulties machines encounter when trying to interpret it.
Language, at its most fundamental level, proposes a semantic association between a ‘word’ and an ‘idea’. To put this another way, words are tools through which humans communicate meaning, and conversations are interactions whereby meanings are exchanged, updated, and transformed for a given group of people. Central to our ability to understand meaning in this manner is the role of culture and education. From birth, humans learn the meaning that words within their language and culture carry and are always subconsciously updating those meanings as they go about their life. Humans thus come ‘pre-loaded’ with a module (the brain) that constantly parses the semantics that surround them into a vocabulary capable of being deployed in language.

While this system may be well optimised for human use, it presents a serious problem for computer scientists seeking to teach computers to understand human speech. Computers are not conscious, cultural beings capable of seeking out meaning in the world and human language is an ambiguous and highly complex construct that is constantly evolving. If computers are to understand, they must instead be provided with both data and a set of rules that governs how that data is to be interpreted. Admittedly, these rules do not necessarily have to be complicated. Early chatbots like ELIZA used a brief list of keywords and pattern matching to emulate the responses of a psychotherapist. However, given the inordinate complexity of both human language and usage of human language, these simplistic rules prevented chatbots like ELIZA from engaging in natural human conversation outside of the very narrow parameters set by their original programmers.

Natural Language Understanding is a technique that seeks to solve this problem. Instead of defining meaning through keywords, NLU uses machine learning to condense language data into a structured format that computers can understand. This format, called a structured ontology, defines the semantics, syntax, and irregularities of language for a machine, and allows that machine to recognise user sentiment and crucially, intent. This ontology is evolutionary, in the sense that NLU machine learning models self-improve when exposed to new data. Natural Language Understanding is therefore crucial to the modern chatbot. It makes possible conversational user interfaces, allows chatbots to respond to novel and unrecognised inputs, and empowers the chatbot with the ability to develop and improve its semantic recognition without the supervision of a developer.

The application and development of natural language understanding techniques to chatbots have drastically improved the technology and served to increase the scope of its potential use. Most smartphones come with a pre-loaded voice assistant, and many of us regularly interact with chatbots when we use the internet. It would be wrong, however, to think that chatbot development has reached its conclusion. Chatbot technology is continually being pushed in new directions, and the Covid pandemic has highlighted the potential for the technology to be applied in novel and inventive ways. Chatbots, as we have discussed, are already being applied fruitfully to the property management and health administration sectors. Customer-facing chatbots in these sectors help enterprises automate everyday tasks and increase productivity and efficiency on both sides of the business-client relationship.

While it is clear that businesses have much to gain from a wise chatbot implementation strategy, we should not overlook the potential social benefits that chatbot development can reap. Chatbots work to increase internet access and participation, boost accessibility, encourage user interaction, and have the potential to facilitate meaningful engagement across the bot-user relationship. Therefore, as chatbots become more complex and their ability to understand and participate in complicated human conversation further improves, they can potentially be deployed in both educational and therapeutic settings to great effect. While education-assistant chatbots are already on the market, there is an opening for chatbots that deal specifically with learners of English as a second language. English is a highly desired skill throughout the world economy, and conversational fluency is a key element of effective English usage. A rigorously trained chatbot can provide a fledgling learner with a responsive, non-judgemental environment in which to practice, while simultaneously giving that same learner real-time corrections and suggestions for further improvement. This is a highly valuable addition to the English learner’s arsenal, and it allows more people to practice English conversation than would have traditionally been able to given the financial costs of English teaching.

In a similar vein, advances in the semantic and empathic processing capabilities of chatbots could potentially foreshadow a future wherein people more commonly seek out therapeutic advice from bots. Access to therapeutic advice, particularly in times of crisis, is an essential but not always readily available element of a health system. Highly trained chatbots have the potential to remedy this gap in service provision and can work to increase access to mental health care. While it is true that empathic connection is a vital element of the client-therapist relationship, bot development has progressed towards better empathic processing in recent years, and it seems justified to consider how chatbots could be used to improve this vital health sector. Remember that the first chatbot, ELIZA, was programmed to play a therapeutic role, and its ability to convince its users of its authenticity surprised even its creator. One can only expect chatbots to improve in this field as the future progresses. 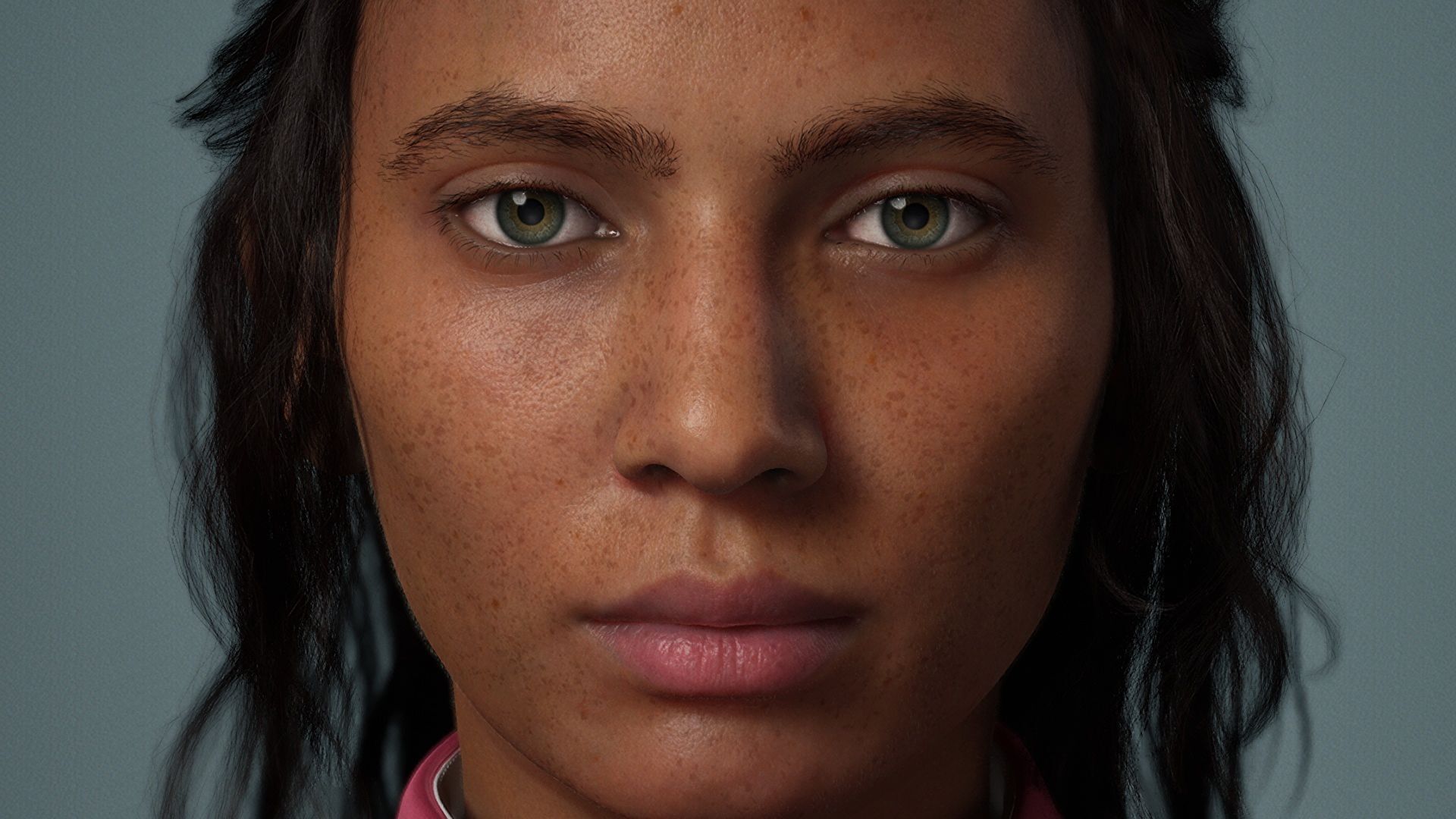 The potential for the future of chatbot development is vast. As their ability to understand human language and participate in natural conversation continues to improve, they have the potential to positively disrupt multiple critical sectors, as well as a host of other applications yet to be realised. Chatbots are thus very much in the zeitgeist.

These questions should give business leaders pause, as it seems abundantly clear that chatbots are here to stay. Use of the technology has proven benefits for both the enterprise and the consumer. Chatbots allow businesses to engage with new and existing customers in meaningful ways, while simultaneously increasing enterprise efficiency. Equally, chatbots empower the consumer with personalised and targeted information, increasing consumer productivity and satisfaction. Bots have already been fruitfully integrated into a host of business environments: education, customer service, property management, health, and digital marketing (to name but a few). And the technology is constantly improving. Comparing ELIZA with Siri, it is staggering to consider how far chatbots have come, and how much the introduction of natural language understanding algorithms has worked to improve the technology. The sky then is very much the limit. For both chatbot development and your business’s ability to benefit from it.

Let’s build something amazing together